Due to rock slides, avalanches, and poor weather drivers should certainly use caution. It’s one of the world’s riskiest roads

Stelvio Pass located in Italy, at 9045 feet is the highest mountain pass in the Eastern Alps, and the 2nd highest in the Alps, slightly below the Col de l’Iseran 9088 feet.

Some roads look a lot more dangerous than they really are. With more hairpins than Helena Bonham Carter, the Stelvio Pass looks like a child’s scribble over the hills.

This road passes through mountain Andreas between Chile and Argentina.The road has many steep slopes and sharp turns without fences security.

The Skippers Canyon Road, located in New Zealand, is unbelievably scary as it’s made from a very narrow cut in the middle of a sheer cliff face.

This winding road actually requires a special permit to drive. If you do manage to get permission though, be ready for a slippery challenge…

Zoji La is a high mountain pass in India, located on the Indian National Highway 1D between Srinagar and Leh.

The pass provides a vital link between Ladakh and Kashmir. It runs at an elevation of approximately 3,528 metres, and is the second highest pass after Fotu La.

The Guoliang Tunnel is carved along the side of and through a mountain in China.

It may be hard to see in the photo, this road was hollowed out of the side of a mountain by several villagers from the town of Guoliang.

Named the “Friendship Highway” by the governments who built it. The Karakoram Highway is the highest paved international road in the world.

It connects China and Pakistan across the Karakoram mountain range, through the Khunjerab Pass, at an elevation of 4,693 meters.

The Dalton Highway is a 667 km road. It begins at the Elliott Highway, north of Fairbanks, and ends at Deadhorse near the Arctic Ocean and the Prudhoe Bay oil.

Although appearing serene at first glance, is filled with potholes, small flying rocks carried by fast winds, and worst of all it runs through the middle of nowhere.

Many roads have been dubbed “most dangerous,” but the 65-klm stretch of highway from Jalalabad to Kabul has more claim than most, snaking through Taliban territory.

Also known as the “Road of Death” in the Yungas region of Bolivia.

It is legendary for its extreme danger and christened as the “world’s most dangerous road”. One estimate is that 300 travelers are killed yearly along the road.

The 11 Most Dangerous Tourist Places in the World 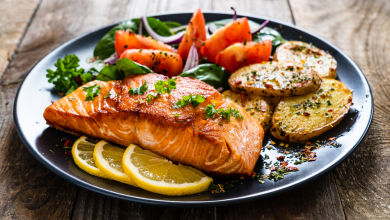 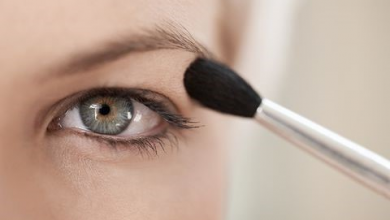